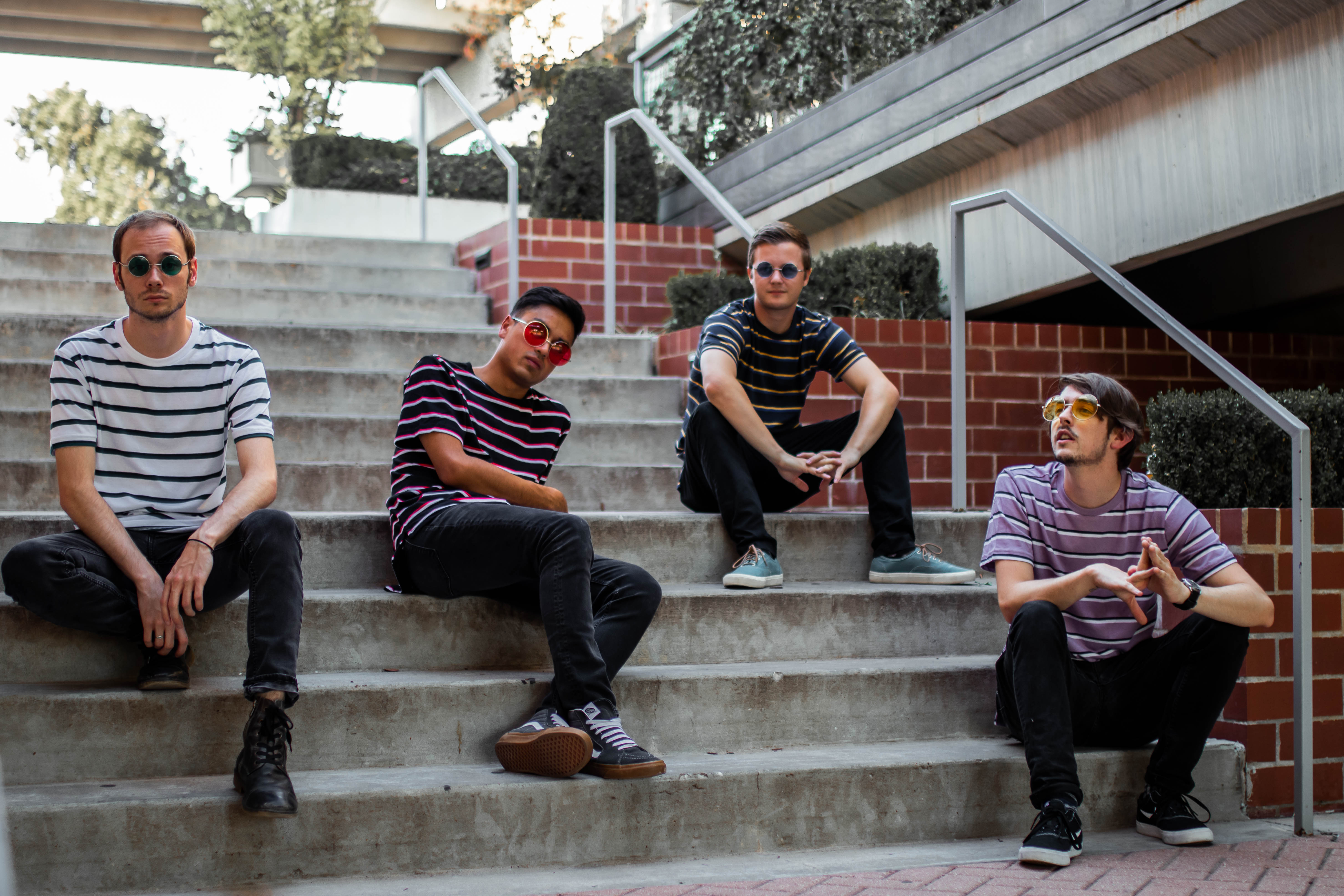 Don’t Tell Dena released their debut album Phases of the Moon in 2018 and followed by their second album Welcome to Rad City in 2019.

Don’t Tell Dena loves playing live shows and puts out an energy that radiates into the audience.  Playing more than fifty shows a year, they have played in notable cities such as Austin and Nashville. 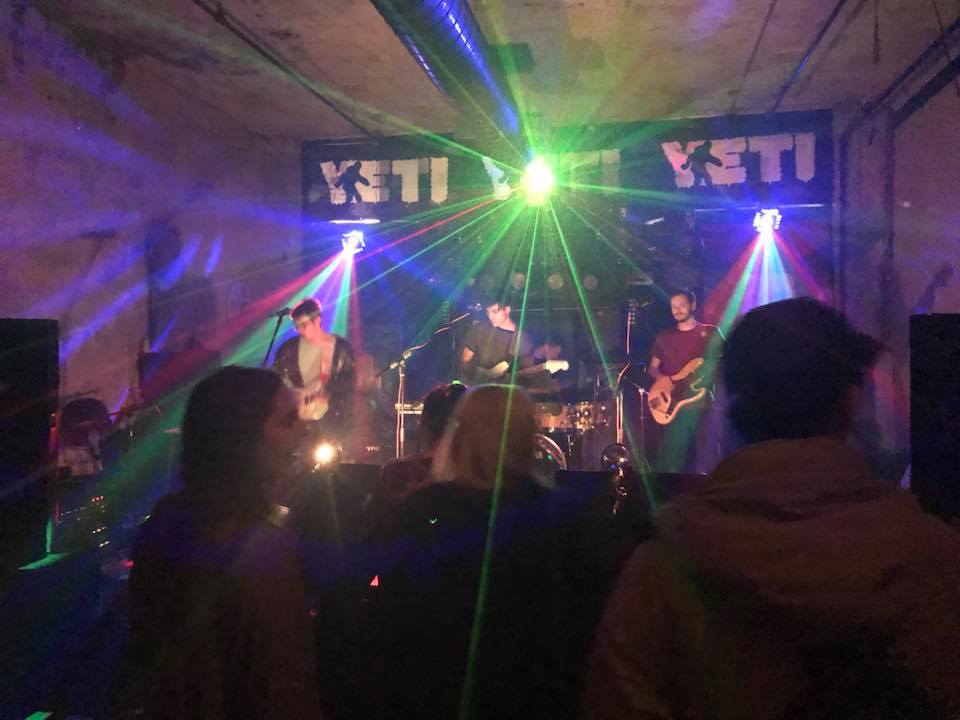 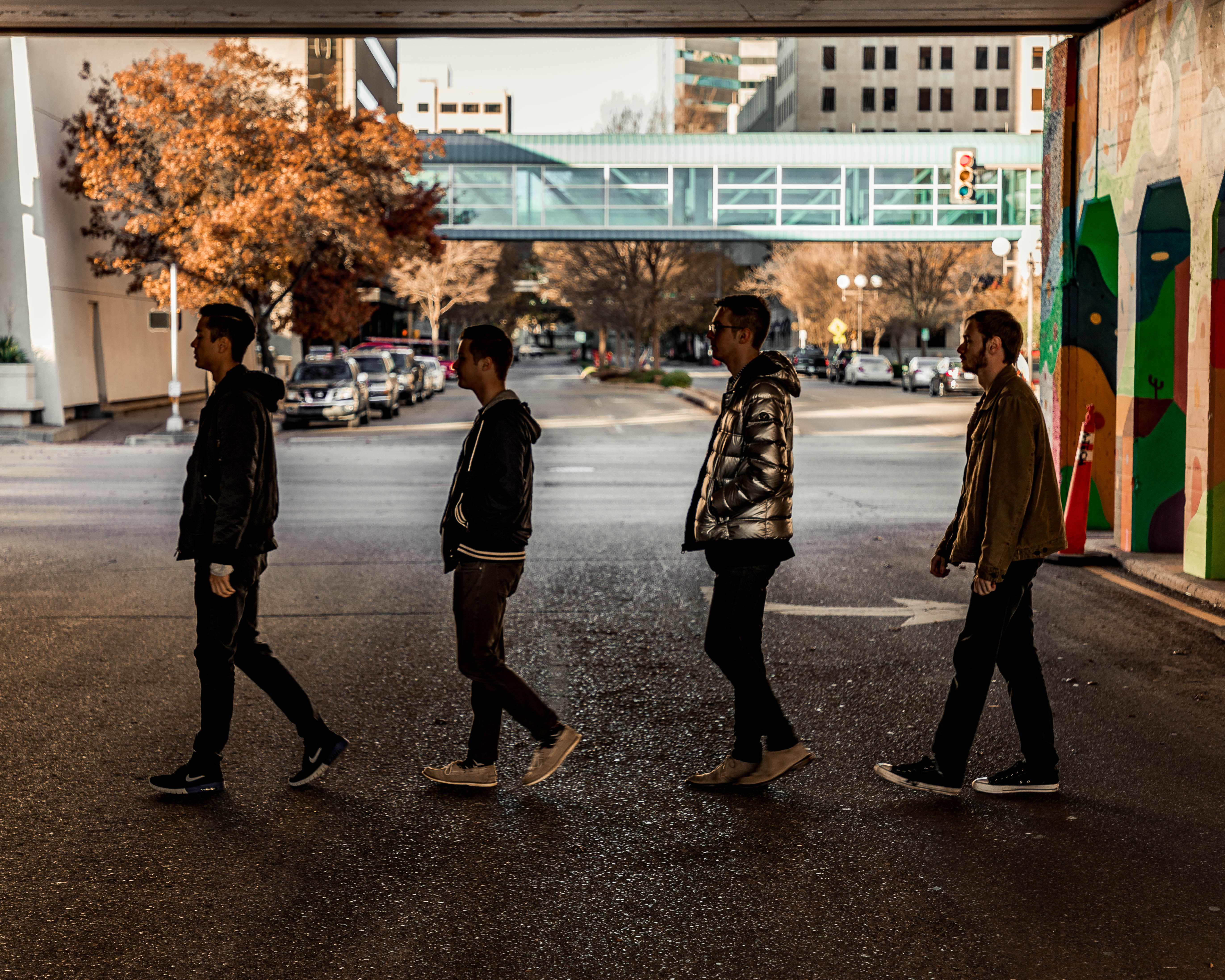 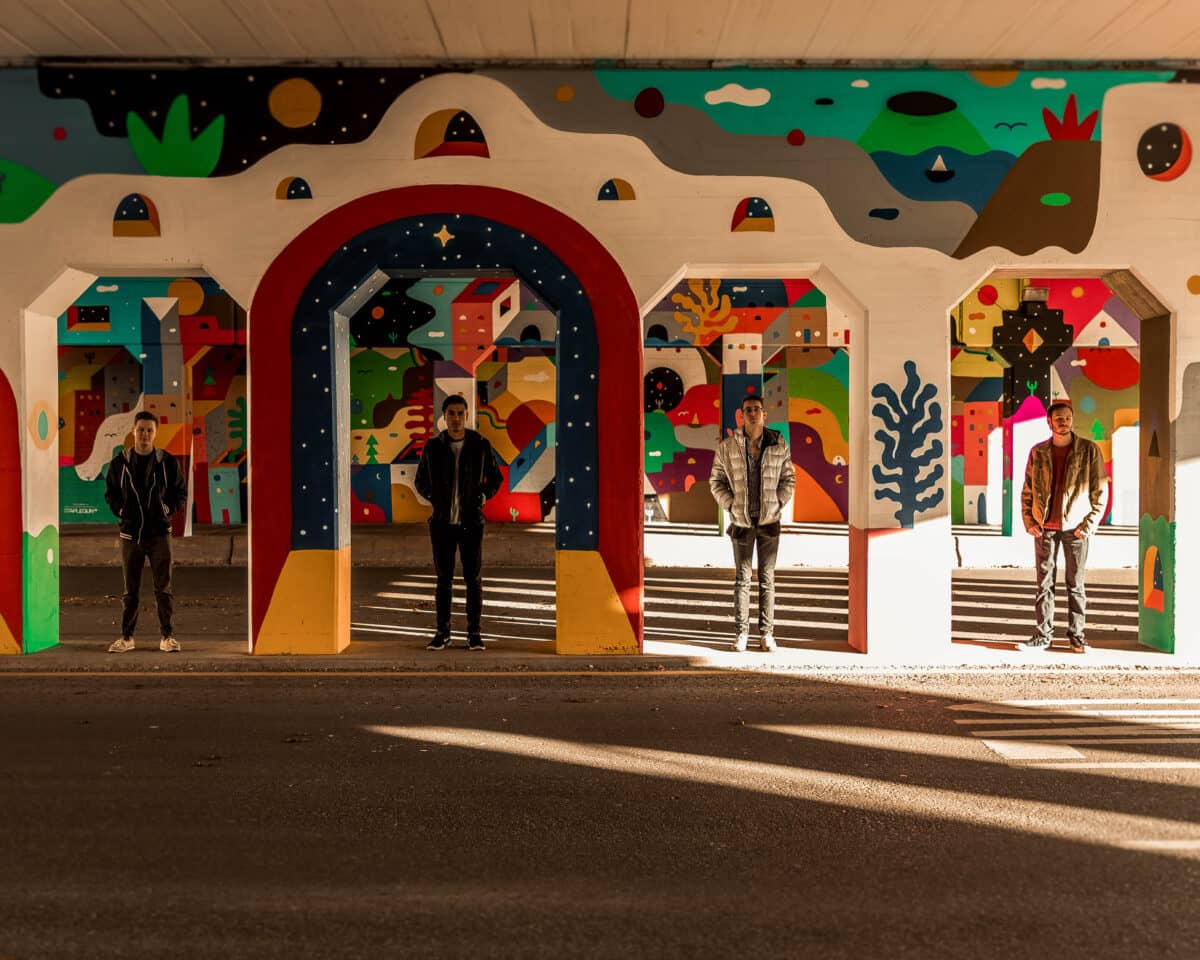 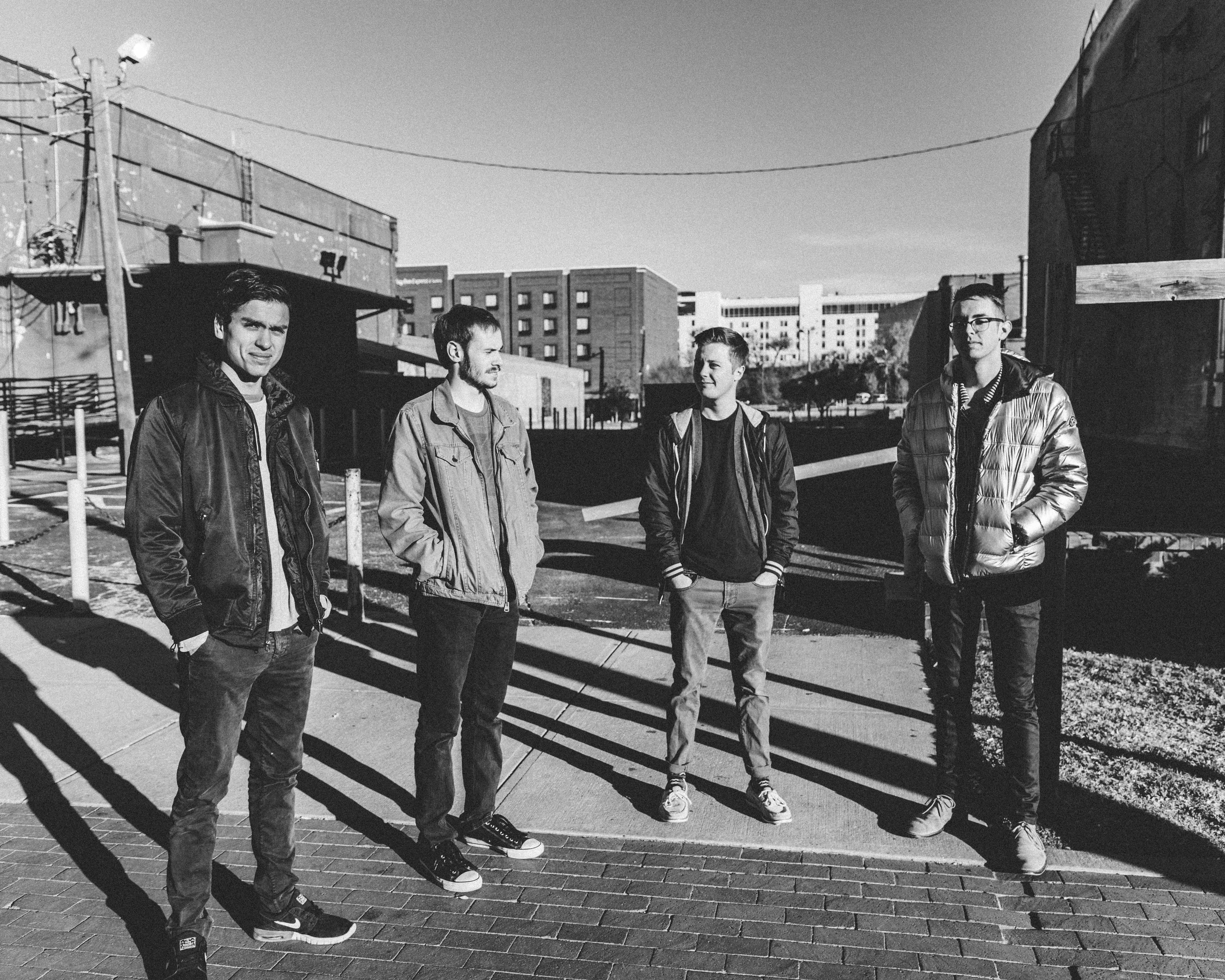 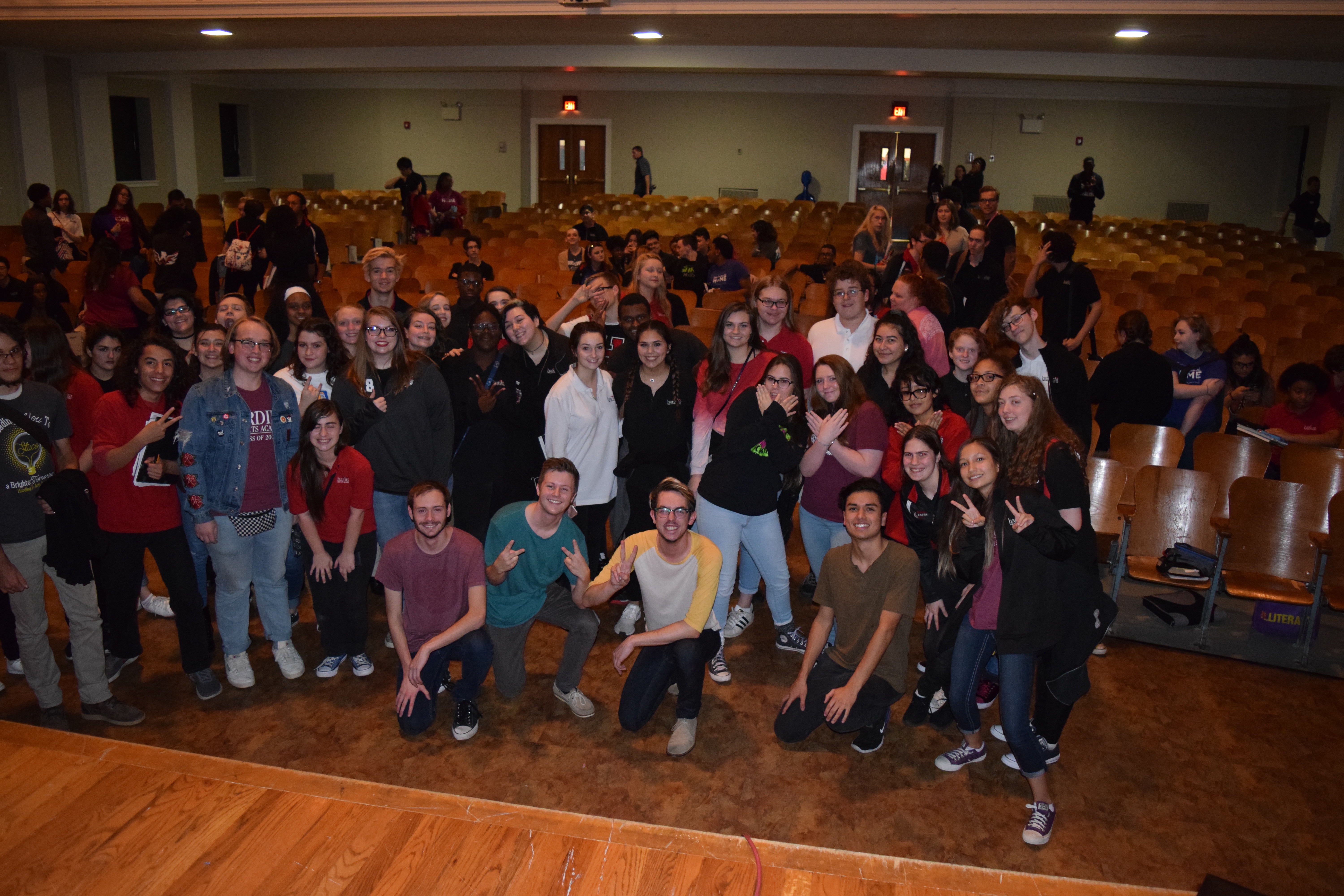 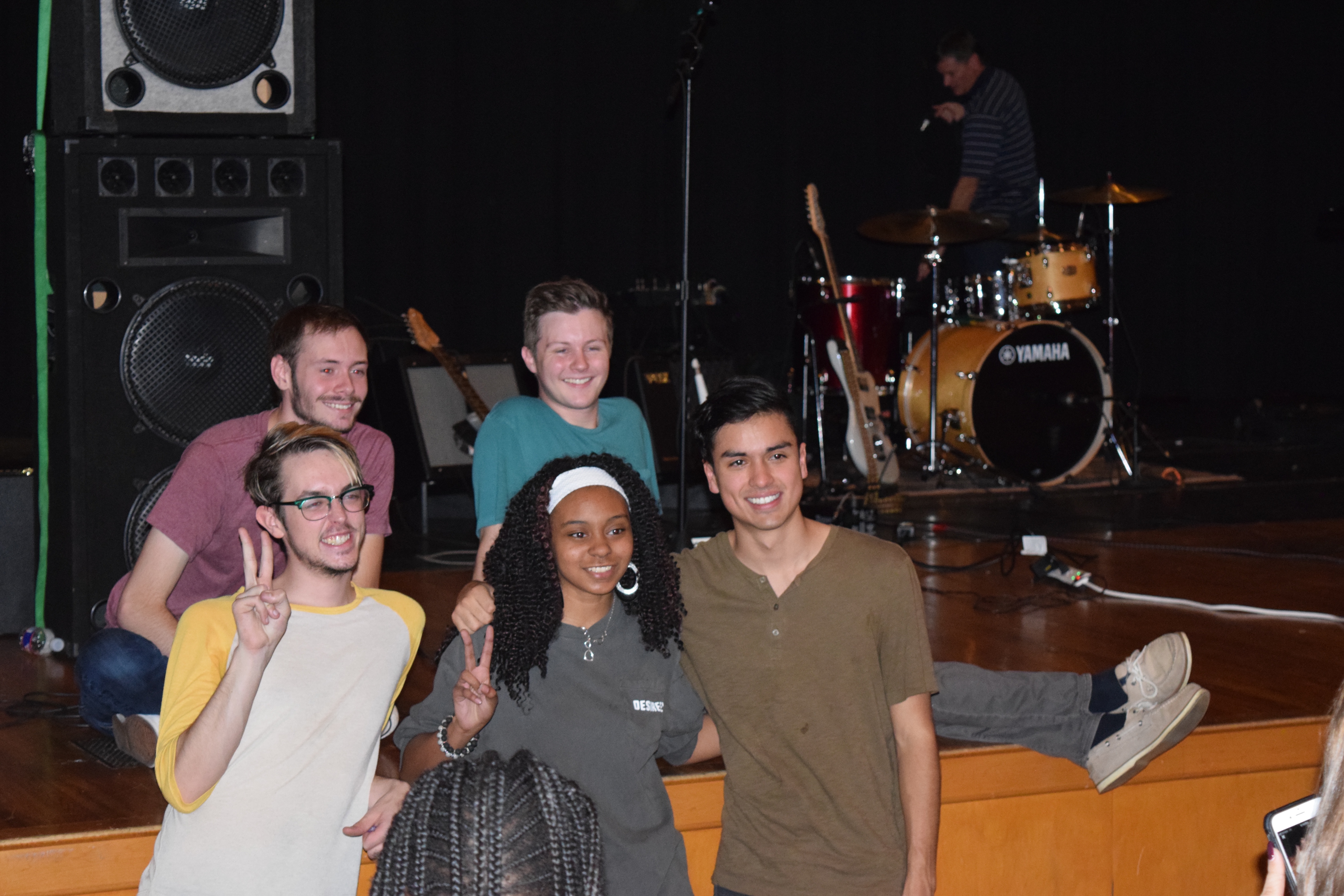